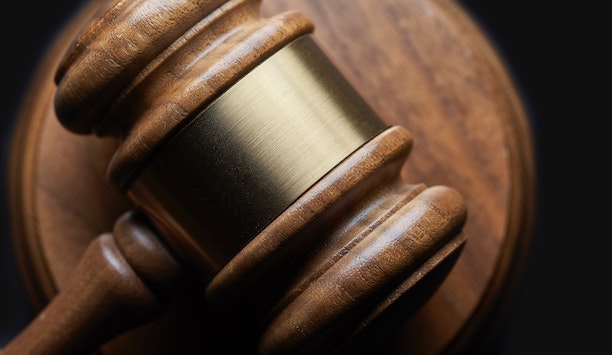 I’m Aimee the Attorney, here to help you find answers to your legal questions. Recently, I interviewed Alison Kort, a Missouri civil appeals attorney, who shed some light on what appeals are and how they work.

Missouri Appeals Court: Appeal Definition, How to Appeal a Case

Before you can even think about filing an appeal, you need to understand certain concepts and learn a few facts. Alison started by explaining the basics of appeal law.

What Is an Appeal?

Alison told me the appeal definition law uses. So, what is an appeal in law? An appeal is a proceeding in front of a higher-level court than the trial court where one or both parties was dissatisfied with the determination. An appeals definition isn’t just that it’s a do-over. It has to be based on an error in law that was made during the trial.

In Missouri, there are three main courts. Of the lower courts, Alison focused on the circuit courts. Courts of appeal take appeals from the lower courts. A circuit court judge or a family law commissioner makes a decision, and if one or both parties are dissatisfied, it can go to the appeals court.

An appeal isn't a do-over. It has to be based on an error in law that was made during the trial. 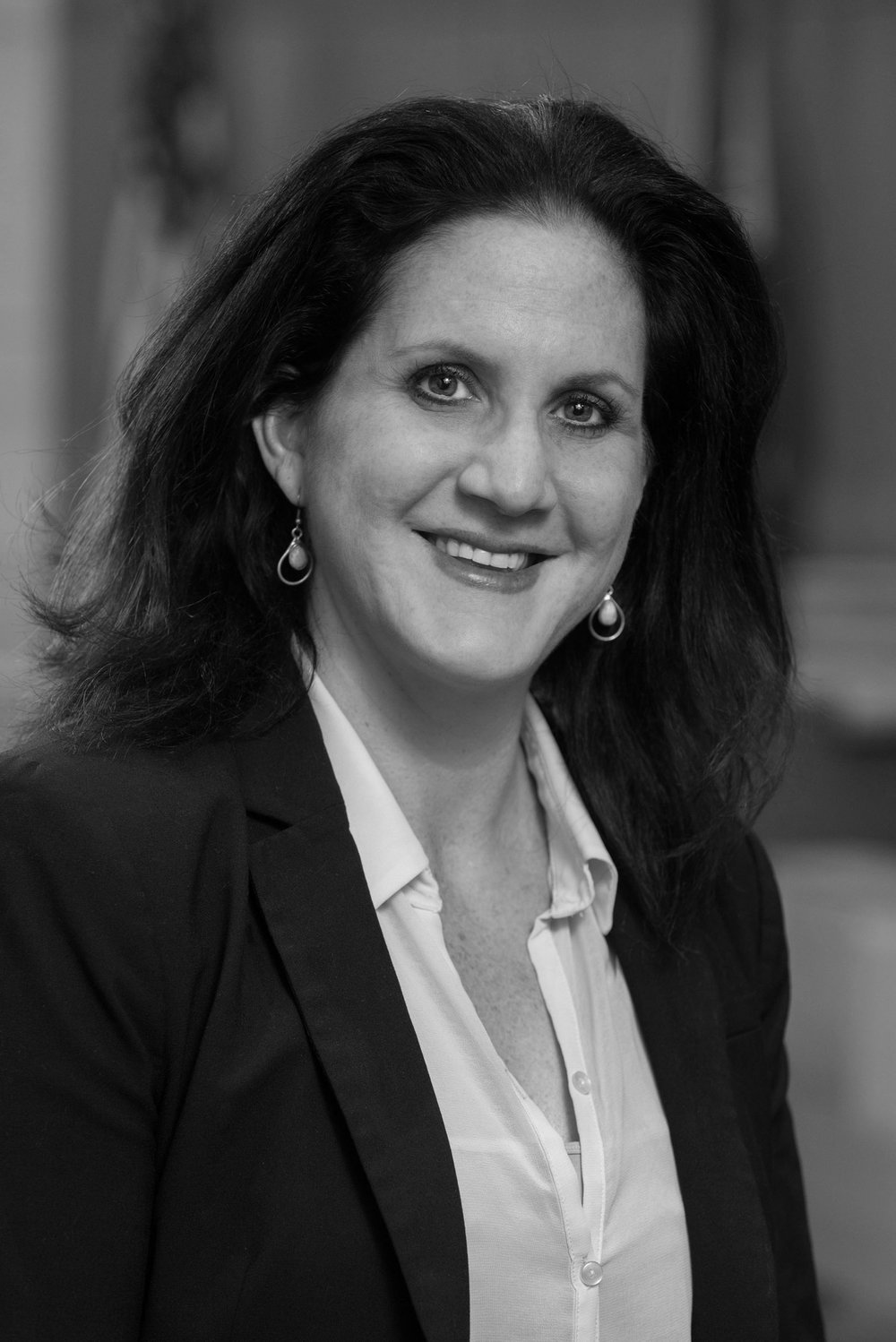 Say you’ve been through a trial, and you feel the court’s decision was unfair. Alison said that “unfair” is not a legal standard. You can’t appeal on the basis that the decision was unfair. Appeals must be based on a question of law. Your lawyer won’t argue the facts during an appeal. The lower courts determine the questions of fact. The goal of the appeal process is to evaluate questions of law; that is, errors in the way the law was interpreted or applied given the facts already determined by the lower court. In other words, the appeals court decides whether the lower court make the right legal call based on the evidence they had.

Example of Error of Law

One example of an error of law would be if the question is whether the law was interpreted correctly in relations to a loss. For example, there may be a question as to whether the court properly interpreted the meaning of “common law.”

Human rights issues can go to appeals if a lower court decided in a discriminatory way. One type of discrimination is sex. However, the courts haven’t clearly identified what they mean by sex. As Alison pointed out: Does it mean gender? Gender identity? Biological sex? Sexual preference?

In a recent U.S. Supreme Court case, the court said that the case could not be decided on the basis of sexual preference. Whether cases can be decided based on someone being transgender hasn’t been worked out yet, but that’s another example of a question of law.

Abuse of discretion means that the court abused their power or discretion. This has to be a flagrant abuse. Alison likened it to something so wrong it hits the court with the force of a 5-week old unrefrigerated fish. In Missouri, the standard is that there was not substantial evidence to support the decision, or that there wasn’t enough evidence for the court to rule the way it did.

A de novo appeal is one that focuses on the interpretation of the law. Alison’s example was of two female partners, one of which had given birth to a child. The other partner helped raise the child, but when the child was five years old, the birth parent left, taking the child with her.

Traditionally, Missouri law says that there are two ways to become a parent: biologically or by adoption. The partner who did not give birth to the child fit into neither category. Yet, they acted as a parent would, taking care of and raising the child for five years. Alison approached this situation by questioning the interpretation of what it means to be a parent. This is a de novo appeal.

Missouri Appeals: Appeals Process Steps, How to Appeal a Case

So, what are the appeal process steps? Alison said that the appeals process involves a lot of “hurry up and wait.” Custody cases are usually expedited, so the appeals court process tends to go quicker than other type of cases. For most cases, though, judgment is final 30 days from the day the judge enters the ruling. At that point, the parties have 10 days to file a notice of appeal. In certain cases, you can file a notice of appeal after that, but it takes a special application, and it is often denied.

The notice is filed in the circuit court, which sends it to the appeals court Missouri has designated for that appeals court jurisdiction. Then, the appellant has 90 days to prepare the record of appeal. The record of appeal is the legal file, which includes all the relevant documents that were filed in circuit court. A transcript must also be included. Getting the transcript is somewhat costly and time consuming. However, it is required.

Alison tells her clients that it typically takes about a year from the date they decide to appeal the case to the time it is resolved. The beginning of this process usually happens very slowly, but the last steps tend to go very quickly.

My interview with appeals lawyer Alison Kort was not only fascinating but also very informative. If you’re unhappy with the court ruling in your case, it’s worth exploring whether you will benefit from filing an appeal case. Appellate court cases are not only interesting, but they may help you get more beneficial results.

Failing to Show Proof of Insurance in Kansas City

Why Should I Get a Lawyer for a Speeding Ticket?