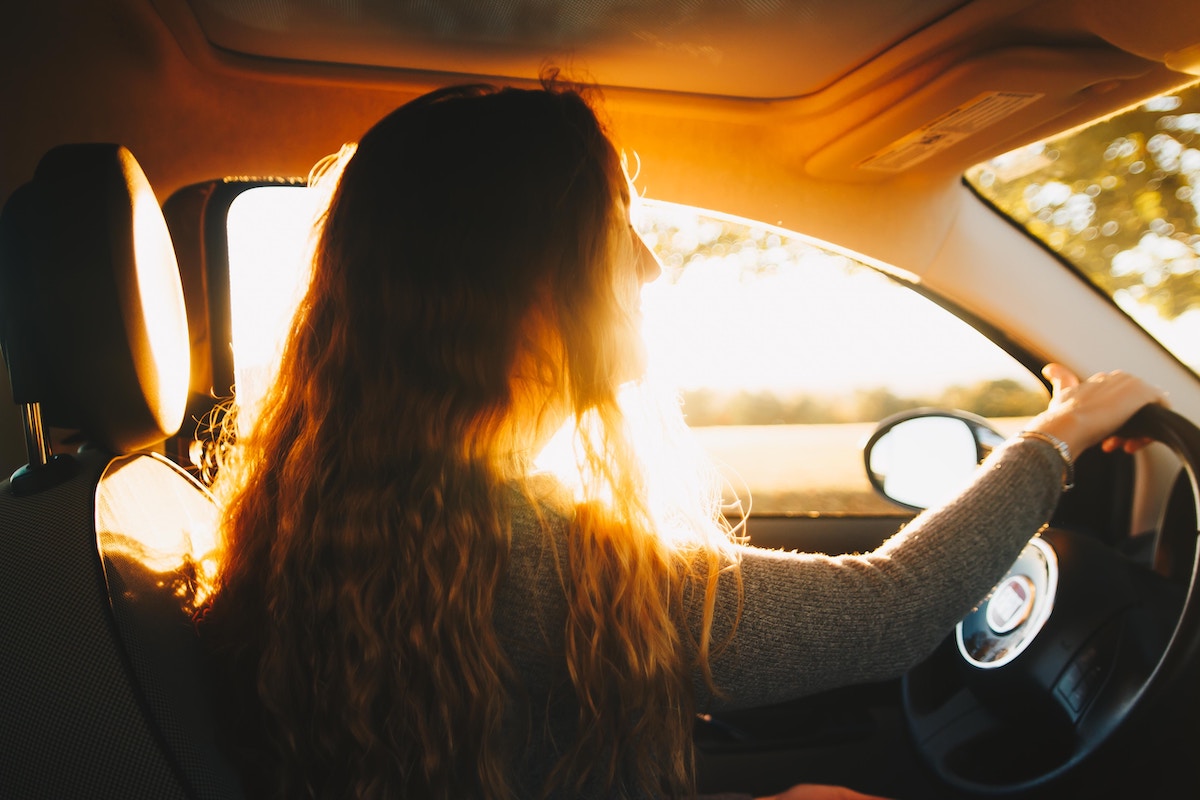 There’s a lot of confusion out there about DWI and DUI – what they mean, how they work, and what happens when you get pulled over for one. This is a highly specialized area of the law. So, in a recent interview, I spoke with Kim Benjamin, a criminal defense attorney with extensive experience in alcohol-related case, to learn more. Here’s what you need to know about these serious issues.

The entire video interview is below. Ot you can view it by sections.

The Difference Between DUI and DWI?

Right away, I wanted to know what the difference is between DUI vs DWI. Kim explained that there really isn’t any difference at all. DUI stands for driving under the influence, while DWI stands for driving while intoxicated. The Missouri DWI statue uses the term DUI. However, nearly every judge, lawyer, and police officer in Missouri refers to it as DWI. In Kim’s practice, they use the term DUID if it’s a drug-related stop and DUI for alcohol-related.

Pulled Over for a DWI: What to Do

In the old days, lawyers advised their clients not to blow. However, that isn’t such a hard and fast rule anymore. If you think you’re going to blow above 0.08, you should probably not blow. In Jackson county, your lawyer can save your license through the county’s diversion program if you’re a first time offender and plead guilty to the crime. However, many other counties don’t have diversion programs.

Since this is such a difficult call to make, it might pay to talk to your attorney before you blow. Kim said that four different people had called her in the middle of the night to ask that same question. She asked them 30 or so questions before advising them to blow, and each one blew under 0.08.

What Happens When Being Pulled Over

The first thing that happens when you’re being pulled over on suspicion of DWI is that the police officer turns on their lights and possibly their siren. You need to pull over, bearing in mind that the officer is watching to see how you’re driving. They’re paying close attention to how fast you pull over, whether you’re using your blinker, whether you’re hitting the curb, and how you stop.  They may have seen you for a simple moving violation, but they watch how you’re driving. Then, they come to your window and ask for your license and insurance.

At that point, they’re paying close attention to how you respond. As soon as you roll down your window, they notice how you smell, paying special attention if it’s the middle of the night. They notice everything you say, how you say it, whether you’re slurring your words, and whether you’re having trouble finding your license and insurance. They note these things, plus, it’s all on video.

If they smell alcohol on your breath, they’re going to start asking you questions, such as “Where are you coming from? Where are you going? How much have you had to drink?” Kim said that you don’t have to answer these questions. You don’t have to speak to the law enforcement officer at all other than to give them your driver's license and insurance. Many people do, but it isn’t required.

Once You’re Out of the Car

When the officer asks you to step out of the car, they’re still paying attention to everything. They notice if you removed your seatbelt. They’re watching to see if you’re struggling to get out of the car, having to hold onto the car to get up. Kim suggested that if you’re having problems walking because of a medical reason, such as if you just had knee surgery, she would advise you to talk about the surgery or whatever is going on with you. If you have a disease that causes you to have trouble walking straight, mention that.

The officer will take you around to the back of your car and to the front of theirs, because that’s where the camera is. Kim mentioned that the video can be very helpful. It’s often the video that helps her win the case for her DWI clients.

Once you’re out of your car and in front of the camera, the police officer may want to do field sobriety tests.

In the Horizontal Gaze Nystagmus test, the officer takes a pen and another finger, moving it in front of your eyes, and watching how your eyes respond. You won’t know whether you passed that test or not. Another thing to remember is that there are over 40 causes of nystagmus. The officer doesn’t know what the cause is.

The other two tests are the Walk and Turn test and the One Leg Stand test. They’re watching to see whether you’re following their instructions. They don’t tell you the rules of the tests. So, it’s hard for you to tell whether you’ve passed the test or not.

You Don’t Have to Do the Alphabet Test

The officer may use other tests if they deem you might be under the influence. One of these tests is the alphabet test, in which they pick a letter in the middle of the alphabet to start and another letter to finish. They may also ask you to say numbers backwards. You don’t have to do these tests at all.

Kim advises that you fight your first DWI. The consequences are extremely severe. It affects both your present and your future. Your lawyer may be able to get a dismissal, win at trial, or get an amendment of the DWI.

First Offense DWI: Why You Need a Lawyer Right Away

It’s critical to talk to a DWI lawyer for your first offence DWI. DWI lawyers in Missouri are specialists who have extensive knowledge and experience with these matters and can help you avoid many serious problems that could come from having a DWI on your record. Kim explained that once you have a DWI on your record, you have an arrest and a guilty plea on your record for life unless you get an expungement, which you don’t qualify for until ten years after you’ve gotten off probation.

I asked Kim if she has any advice for people when they go out drinking other than to have someone else drive. She said that the most important thing is to know your own body. You need to know how much alcohol makes you feel intoxicated, impaired, or even tipsy.

Seeing a lawyer if you’re arrested for a DWI is so important. After all, the DWI cost Missouri drivers face is not only the cost of a ticket or a fine. It can also bring costs like losing your license and having a bad mark on your criminal record. How much is a DWI? It depends on many factors, but if you avoid driving while under the influence, you can save all those costs. If not, you can seek help from a DWI attorney.

Contact DWI Lawyer Kim Benjamin at any of these places: