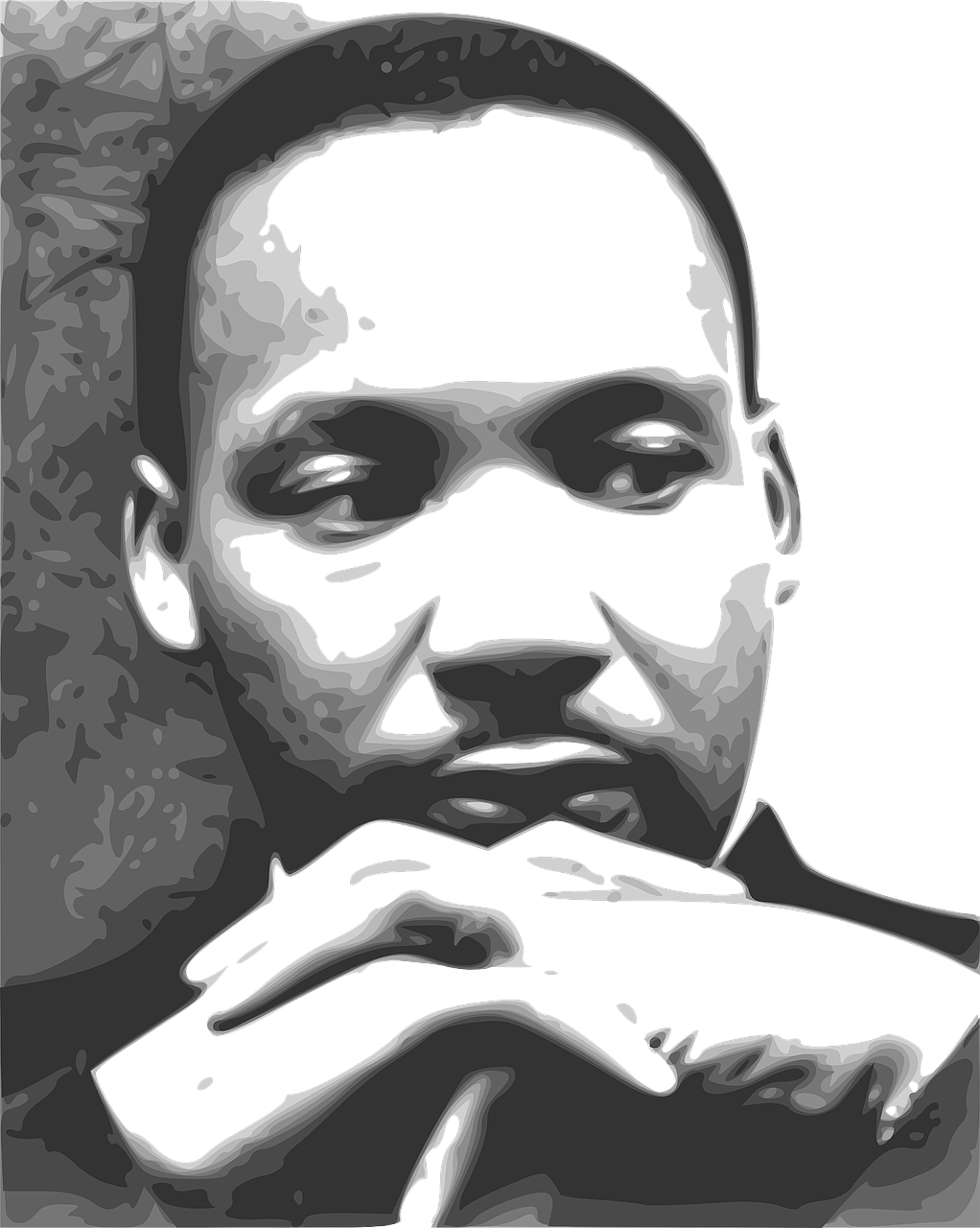 “As my sufferings mounted I soon realized that there were two ways in which I could respond to my situation -- either to react with bitterness or seek to transform the suffering into a creative force. I decided to follow the latter course.” Martin Luther King, Jr.

As I sit in my office in the Midwest, contemplating Martin Luther King, Jr.’s upcoming birthday, I am reminded of this quote from that hero of justice and equality for all.  Around me the country rages with suffering, and specifically Black and Brown people continue to suffer injustice, intolerance and racist actions and sentiments against them.  What would Dr. King say or do with the continuing suffering?

From his own words above, there is a nugget of hope and truth for us all; in our own suffering and the suffering around us, we make a choice.  Will we react or will we act?  Will we be bitter or turn to creativity to transform? These are not simple questions to answer, and yet, when we look further to Dr. King and what his circumstance was when he gave us this particular quote we see that it can’t have been a simple answer for him either.

Dr. King had been stabbed almost fatally, jailed five times and his family’s home had been bombed twice by the time of his above writing.  And yet he chose to continue the fight for equality and justice, to transform his own many sufferings into a creative force which eventually led to a world closer to his “I Have a Dream” imagined society.  But we are not there yet, and as an attorney, it is my pledge to continue working with creativity to seek justice and equality for ALL people.  It is my belief that Dr. King would continue in his fight for equality, in today’s sufferings, and it is my intention to follow his course and not become bitter, but become better.

I close with another quote, this one from the oath I take yearly as a member of the Bar, and which I take seriously as I work to make the world more of the “Dream” and less of the suffering: “ I do solemnly swear that I will support the Constitution of the United States and the Constitution of the State of Missouri; That I will maintain the respect due courts of justice, judicial officers and members of my profession and will at all times conduct myself with dignity becoming of an officer of the court in which I appear; That I will never seek to mislead the judge or jury by any artifice or false statement of fact or law; That I will at all times conduct myself in accordance with the Rules of Professional Conduct; and, That I will practice law to the best of my knowledge and ability and with consideration for the defenseless and oppressed. So help me God.“