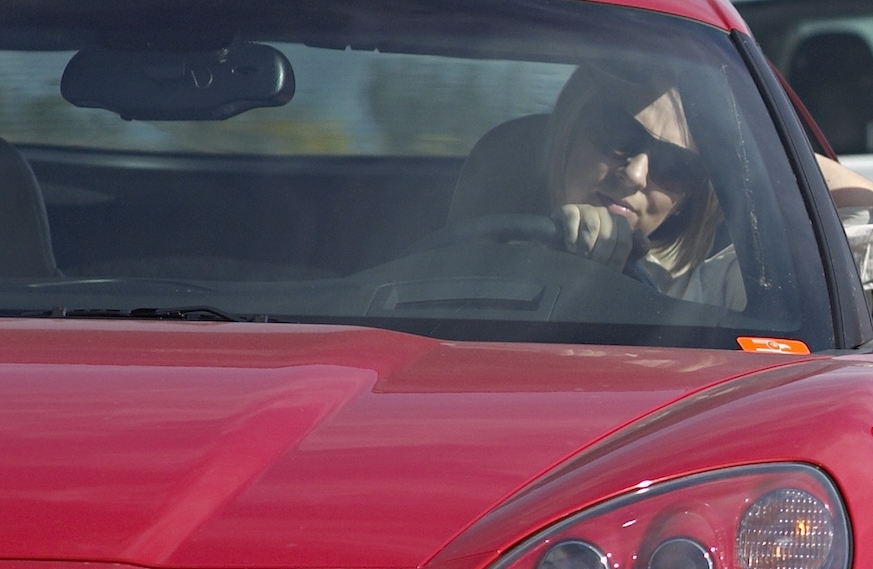 The best way to avoid getting a traffic ticket is to adhere to all posted speed limits and traffic laws. But we all know someone who speeds all the time and never seems to get caught, and we probably also know other people who cannot seem to help getting ticketed no matter what they do. While abiding by the law is the best thing you can do to minimize your risk of being pulled over, there are a number of factors that make you statistically more likely to get a ticket.

Your Car is a Factor

It is no secret that some cars catch the eye of police more than others—proportionately, red cars get more traffic tickets than any other car colors. However, some of the most commonly ticketed cars may surprise you, as they hardly seem flashy. Insurify.com compiled data on the most frequently pulled over cars. According to their study these are the top five cars most likely to be ticketed:

Of course, correlation does not infer causation. Many of these cars are popular with young, male drivers, who are statistically the most likely to be ticketed. However, it makes sense that after pulling certain models of car so frequently, police would get in the habit of looking out for them, which could result in more tickets.

According to a study by the Pioneer Press:

Have You Gotten a Traffic Ticket?

If you have received a speeding ticket in Missouri, contact Aimee the Attorney, your Kansas City Traffic Ticket Lawyer, for a free consultation. Aimee is an experienced Kansas City, Missouri Speeding Ticket Lawyer and can work with the prosecutor to get the best deal for you. In many cases, she will be able to work with the prosecutor to reduce your speeding violation to a non-moving violation, so no points or infractions are added to your driving record. This also means that your insurance rates will not be affected.

Aimee has over 19 years of experience in Kansas and Missouri courts and handles thousands of cases in the Kansas City, Missouri area every year. If anyone can wipe your record clean, it’s her! Contact her today.

Traffic Citations and Child Safety – What You Need to Know

Do I Have to Let Police Search My Car? Understanding Your Rights