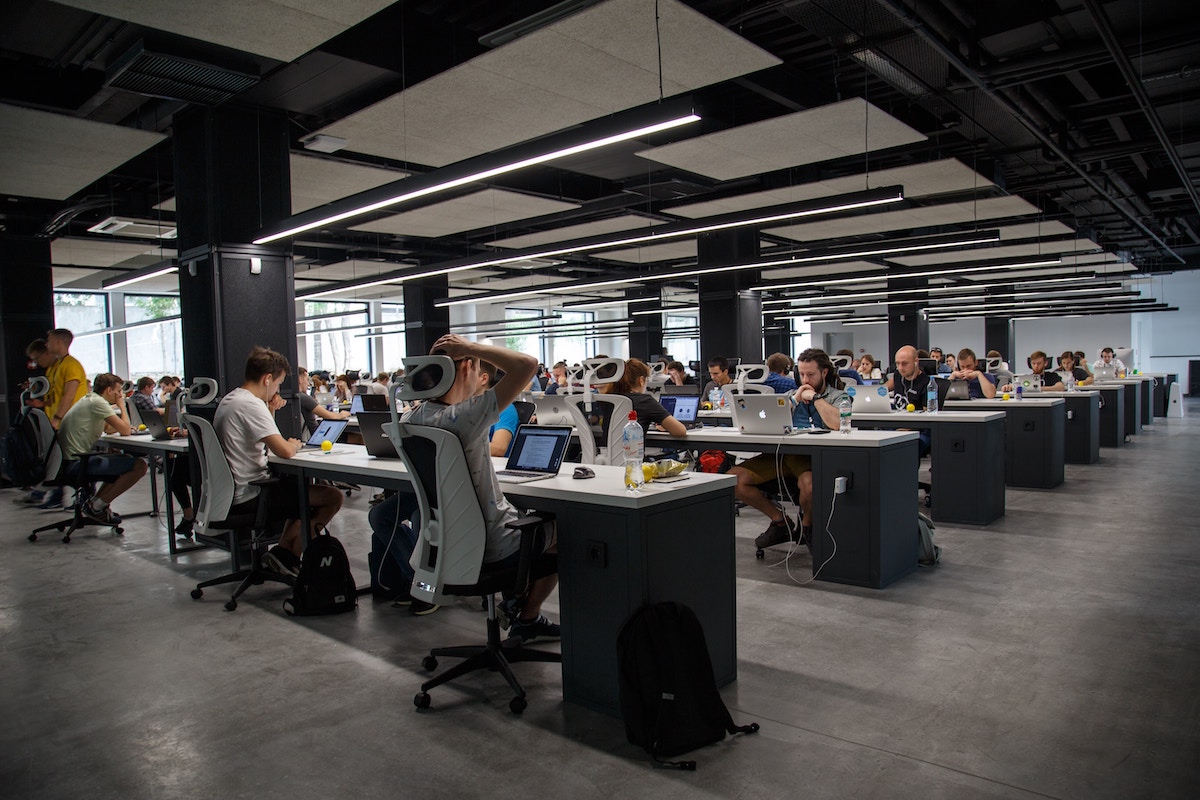 I’m Aimee the Attorney, and I’d like to share some information from a recent interview with my friend Brian Noland. In his role as an employment law attorney, he helps people who are experiencing discrimination in the workplace. Here’s a brief summary of what Brian had to say about this important topic.

Introduction to Discrimination in the Workplace

Discrimination in the workplace isn’t always easy to recognize. Often, people have a sense that something is wrong or “off” at work, but aren’t sure if it’s really discrimination or not. Brian explained that if you feel like you’re being treated differently than your coworkers or unfairly denied promotions, there’s probably something that isn’t right there.

The first thing an employment attorney will look at is whether you’re a member of a protected class. Protected classes are groups of people who have historically been treated unfairly. The legislature has addressed the wrongs that have been done to these classes by giving them special protections against discrimination now. Our interview focused mainly on race and sex, but there are other protected classes as well, including pregnancy, disability, age, religion, and national origin.

They may ask you leading questions that sound harmless, but your answers might cause you problems later on. You’ll likely know immediately or by the next morning if you’ve been injured. If you haven’t been injured and it’s only property damage, you probably don’t need a car accident attorney. If you have been injured, though, you need someone to be with you, guide you, and advocate for you through the process.

One thing to remember is that even if you’ve already talked to a claims adjustor, you can still talk to a lawyer. You may still be able to get a settlement. The interview you had with the adjustor probably went very quickly, and they might have missed something. So, it makes sense to at least have a consultation with a car crash attorney.

It’s easy to recognize overt discrimination. Someone might be using racial slurs, treating you differently, saying hateful things to you, and doing these things in ways that are quite different from the ways they behave toward other employees in similar situations at your job.

Harassment usually refers to when someone’s behavior towards you is distressing or alarming. In the case of discrimination law, the harassment is related to your membership in a protected class.

Retaliation may happen after you report an incident of workplace discrimination. When someone has discriminated against you, it’s important to report it to your direct supervisor. The best-case scenario is that your boss does something to fix things. And if not, the fact that you reported it shows that you did what you could to resolve the situation.

Race Discrimination in the Workplace

An example of race discrimination in the workplace would be if a Caucasian fast food worker was talked to more politely and respectfully, given preference for shifts, received better pay for the same work, given better opportunities for promotions, or given other privileges that an African American in the same position did not receive, the African American is likely experiencing unlawful discrimination in the workplace. This can happen to anyone of any race. For example, a Caucasian employee could be discriminated against if his employer of another race unlawfully gave him less respect, worse pay, fewer opportunities, etc. due to his race.

Gender Discrimination in the Workplace

Gender discrimination in the workplace often takes the form of harassment. Brian mentioned that some reports say up to 96% of the females who work in food service report being harassed on the job. So, for example, in sex or gender discrimination cases, the harassment might consist of words and actions that are so distressing that they shock the conscience. This could include things like groping, touching, borderline sexual assault, or possibly very egregious and constant verbal harassment. It’s important to know, though, that words alone don’t constitute harassment under Missouri law unless they’re extreme and continuous.

Women are very often overlooked for promotions as well, and that is another form of unlawful gender discrimination if the decision is based on the fact that they’re female. Brian discussed the Lilly Ledbetter Fair Pay Act. Because of this act, you can file a claim as soon as you discover that you aren’t being paid fairly. It doesn’t matter whether you find out when you get your first paycheck or any other paycheck. The protection is still there for you.

Age Discrimination in the Workplace

Age discrimination in the workplace is also unlawful as outlined in the Age Discrimination in Employment Act of 1967. This age discrimination act prohibits employers from making hiring and firing decisions based on the age of older workers. They can’t discriminate against them in the way they treat them, pay them, or offer them opportunities.

How to Prepare for a Workplace Discrimination Case

Typically, the best first step is to seek help from your employer before starting a workplace discrimination case with an employment lawyer, although it isn’t required. Brian’s reasoning on this is that in most situations, keeping a good job is the best possible outcome. If you give your employer the opportunity to fix the problem, you may be able to stay on there. And, that is usually preferable to being unemployed as long as the discrimination can be ended. Then, your boss is required to take action, and it’s in their best interest to do so, to avoid lawsuits. If they don’t do anything at that point, they can’t say that they didn’t know.

Once you decide to explore your legal options, you’ll need to have a good idea of what has happened and how it has affected you. It can be very hard to think clearly about the exact ways you’ve been discriminated against at work. You’ve been going through a distressing time, and you’ll likely need some help sorting out your thoughts. Brian has his clients fill out an intake form that helps them organize their thoughts and documents before they come in for their consultation.

The Realities of Bringing Your Workplace Discrimination Case to Court

Bringing a workplace discrimination case to court is not an easy thing. Here are some of the things you need to be aware of before you begin.

The Burden of Proof Is on You

As Brian said, you can’t just say discrimination happened and win your case. You have to have proof that it happened. You need compelling evidence, like recordings or witness testimony.  Once your proof is presented, only then does the employer have to try to refute what you say. The burden is on you to prove workplace discrimination by a preponderance of the evidence, and the employer is likely to say that the behavior or treatment you’re calling discrimination was actually due to some nondiscriminatory cause.

Discrimination from Coworkers Is Different

If it’s a coworker who’s harassing you or discriminating against you, you need to call it to the attention of your supervisor. At that point, they have the responsibility to investigate and take appropriate action. You can sue based on their failure to do so.

After you file your charge of discrimination with the Missouri Commission and the EEOC, it usually takes about six months for them to investigate. They send the complaint to your employer, who then gives their position on the situation. Then, the state may give you a right to sue letter. You may need to go through a dispute resolution process, since the state wants you to resolve the problem without suing if possible. After the suit is filed, the court date is probably going to be a year away.

Going through workplace discrimination cases can be very emotionally taxing. You’re already dealing with a distressing situation at work. Now, you’re dealing with the legal system, which is probably unfamiliar to you. You have to remember things you might want to forget, and you have to be brave enough to stand up for yourself.

You Can Make a Difference for Yourself and Others

Despite all the difficulties of filing a workplace discrimination lawsuit, there are many reasons why you might decide to do it. It might be as simple as that you want to preserve your job. Maybe you want to speak out so that change can happen, both within that company and in society in general. Only you can decide if it’s worth it to you, but your employment lawyer can help you make that determination.

COVID-19: Missouri – You Can Wait to Renew Your Driver License and Get New Motor Vehicle Registrations