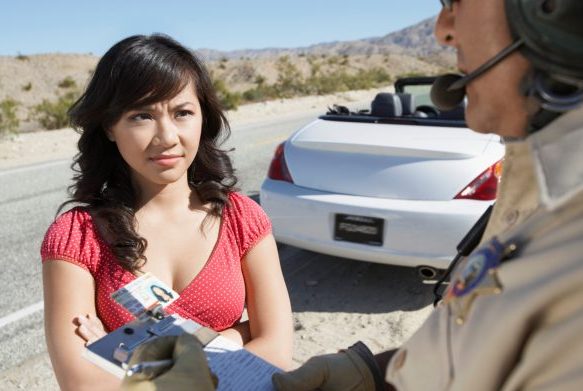 For most people, getting a speeding ticket isn’t much of a surprise. Although there are some exceptions, people usually know when they’re exceeding the speed limit.

As a Justice Department survey revealed, nearly everyone who was told why they were stopped agreed that they deserved the ticket. Charles Keeshan and Susan Sarkauskas cite the following statistics:

“Among those told they were stopped for speeding, 91 percent agreed that, yup, they were speeding.”

The problem comes in when the officer gives you a traffic ticket without explaining why they stopped you. When that happens, it’s important to talk to a traffic lawyer to make sure you aren’t being unfairly charged.

“If police gave the driver a reason for the traffic stop, 95 percent of them said the stops were legitimate. When police didn't give a reason, that dropped precipitously, to 37 percent.”

Always contact me if you have any doubts about why an officer stopped you. A traffic attorney can help you understand your options and stick with you until your traffic ticket is resolved.

Pleading Guilty to No Insurance Tickets in Missouri: Don’t Do It!

Speeding Tickets and Insurance: How Much Does it Go Up?