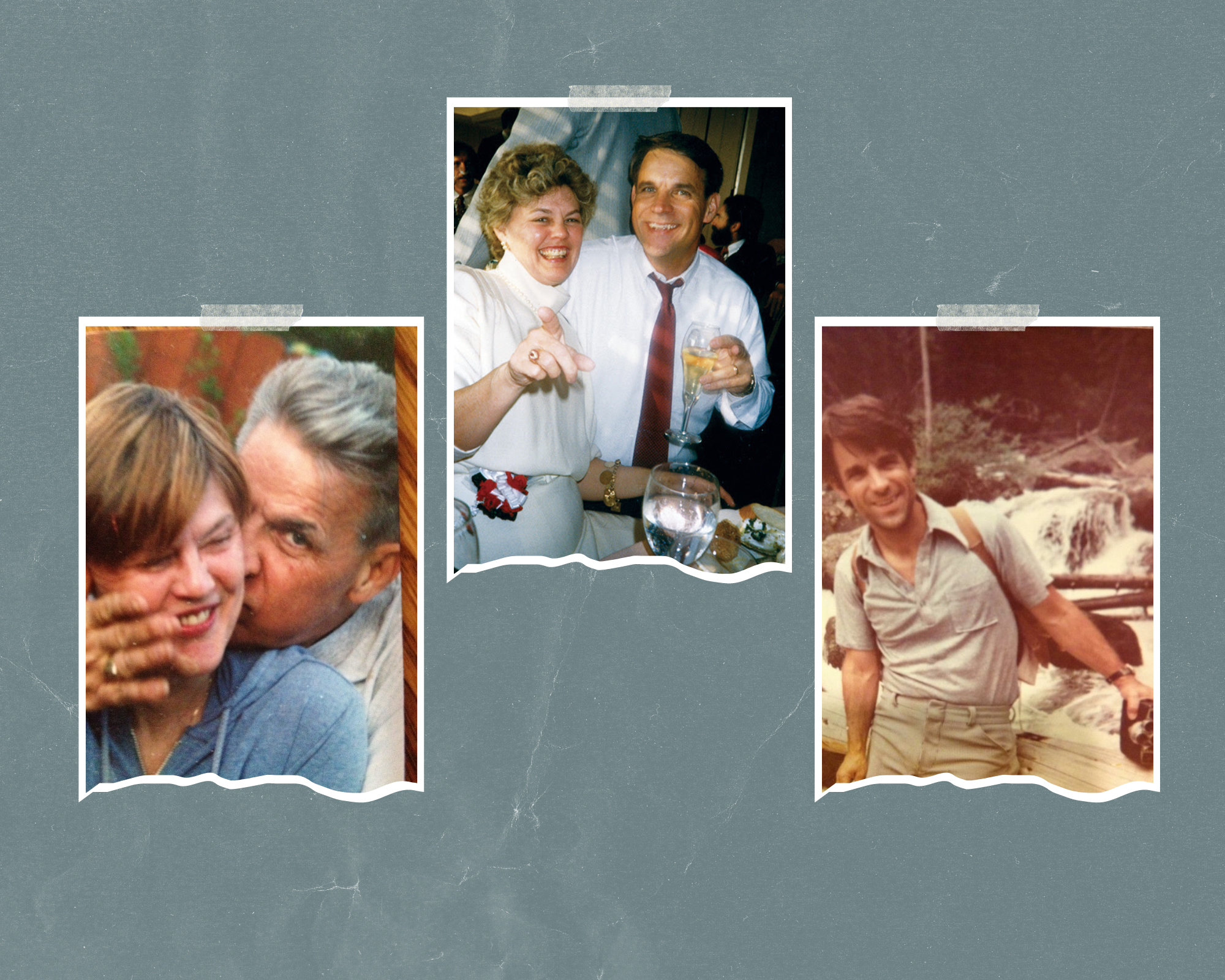 My dad played such a positive role in my life. He was my biggest cheerleader, my sound counsel, and the person who taught me that love and forgiveness are both boundless. He was a role model in patience and taught me that skill.

Sadly, my dad died in 2005 after a shocking heart attack killed him. I say shocking because this man took care of himself with exercise & diet. He was a “door buster” at his gym, meaning he was there when they opened every morning. I did learn about the joys of a butter sandwich from him, but he and my mom both aimed to make healthy choices.

It was a Sunday in August when I received a frantic call from my mom that my dad had a  heart attack, the ambulance was on the way & please come NOW. Steve & I flew to her house and saw the ambulance taking him away. My mom jumped in our car, and we followed the medics to Research Hospital. They had restarted his heart, and he was sent to surgery immediately. We had an extremely sobering conversation with the doctor after the surgery, who said that the effects of the heart attack were akin to my dad being underwater for five minutes.

My mom knew what that meant. I did not. She knew that, barring a miracle, Dad would not survive.

Phone calls were made, and my siblings and my dad’s siblings started planning to come into town. Our family showed up at the hospital - waiting with us for any news that might make this terrible situation less terrible. On Day three of the wait in the hospital, the results of my dad’s brain scan came back. On a scale of 1-5, with 5 being the best news, we were told that Dad’s brain registered a one. It was devastating and shocking, and my siblings and I were jolted to the reality that hit my mom earlier - Dad would not survive.

My mom and dad had discussed what he wanted to see in this situation. They had talked to a lawyer to express their wishes on the matter. They had executed a Power of Attorney document that covered this situation. And, of course, all deference in any decision made went to my mom.

I’m sharing this story to illustrate what good Estate Planning means in the moment. It’s meaningful and valuable and removes some pain and consternation.

My dad was so thoughtful. He and my mom had made plans together and had it wrapped up before something terrible happened, which illustrates it even more.