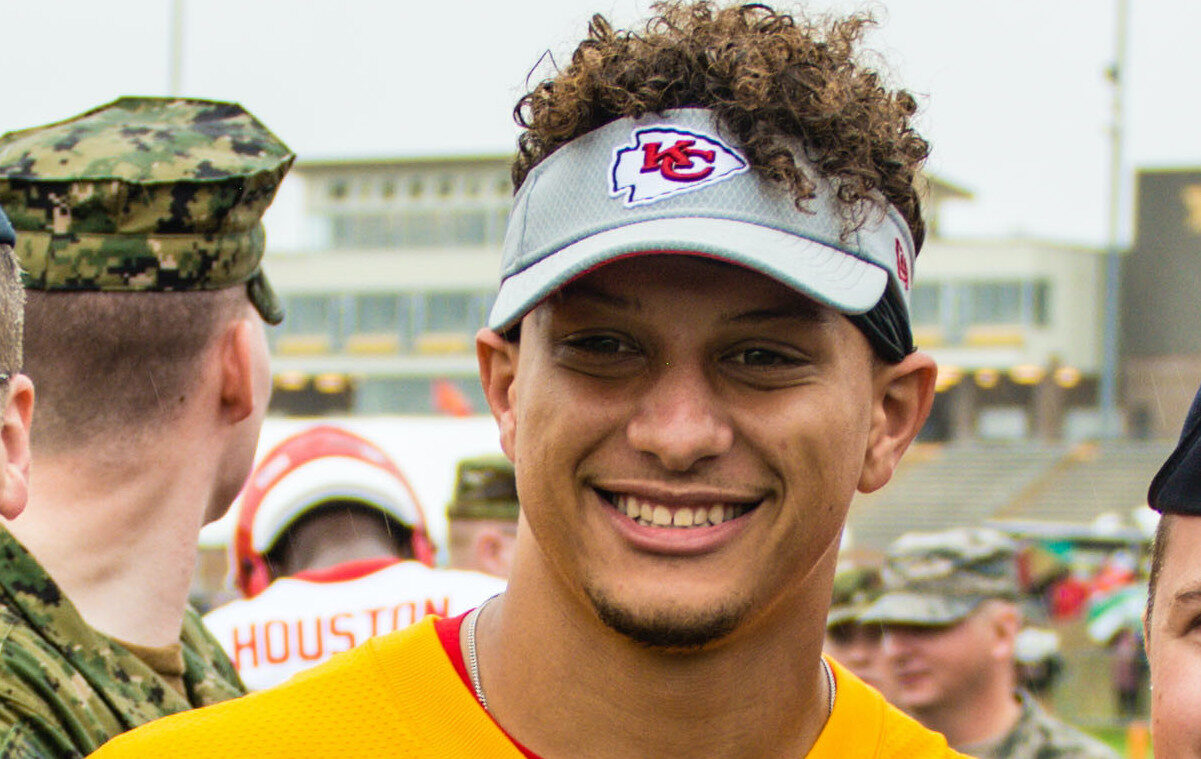 If you are familiar with Kansas City, there is a good chance you know to be careful driving on Ward Parkway, as it’s a notorious speed trap. Recently, Brittany Matthews, girlfriend to Kansas City Chiefs player Patrick Mahomes, learned this the hard way. She Tweeted about her abnormal encounter with the police, stating, “Cops are on next level sneaky now, I just got pulled over by a cop on foot, literally hiding then walks in front of me to pull me over cruising down Ward Parkway, ON FOOT people, that’s dangerous.”

The Tweet garnered 3,500 likes in just a number of hours, and dozens of comments from other Twitter users claiming to have also received tickets from police officers on foot or at the same location. Kansas City Speeding Ticket Attorney Aimee Gromowsky commented, encouraging Mathews to “call [her].” Gromowsky has reportedly helped other Kansas City Chiefs players clear their driving records, and another Twitter user commented on Gromowksy’s post also encouraging Mathews to “call her,” stating, “she’s an expert in Ward Parkway tickets.”

While their tweet did not garner nearly as much attention, the Kansas City Police Department did reply to Mathews’ tweet, stating, “Sorry, but we have had a lot of complaints of speeders in that area…” A number of people commented expressing concern for the safety of officers walking out in front of speeding vehicles on a parkway where drivers would not expect to see them. Other users advocated for the police, stating that they should not justify themselves to people who were not following the law. However, it does not appear that the police made any effort to justify their actions or speak to whether they have a practice of approaching speeding cars on foot.​

I Got a Ticket: What Should I Do?

Kansas City follows a point system for speeding and traffic violations. A run-of-the-mill speeding violation will result in two or three points added to your driving record. However, depending on your circumstances, an experienced Kansas City speeding ticket attorney can likely get your speeding violation reduced to a non-moving offense, which can be paid off with a fine and will not remain on your driving record. In fact, a licensed attorney is the only person who can negotiate with the prosecutor on your behalf and advocate to get you a deal that keeps your driving record clean. This is critical because the more points you accumulate, the greater your risk of penalties, such as having your license revoked, so it is always in your best interest to avoid having any points added to your driving record whenever possible. In many cases, it is not even that expensive to hire an attorney—far less costly than having to take an Uber everywhere!

If you have received a speeding ticket or other traffic violation, it is important to contact an experienced Kansas City Speeding Ticket Attorney as soon as possible. Aimee the Attorney has been trusted to handle thousands of speeding violations in Kansas City and is ready to advocate for you. Contact her today for a free consultation.

FLSA and Wage Theft – Your Rights in the Workplace

Can Missouri Take Away Your Drivers License for Passing Out?